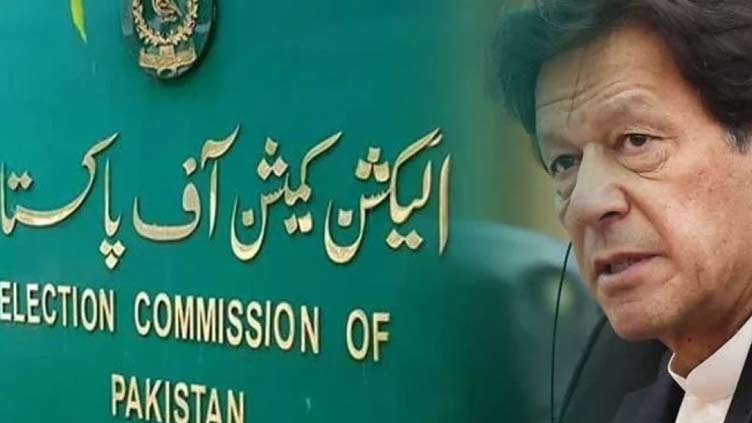 It is pertinent to mention here that the ECP had disqualified PTI chairman Imran Khan in the Tosha Khana case and declared his native seat vacant.

The ECP while de-notifying the former PM declared the PTI chairman’s seat as vacant.

On the other hand, in the meeting presided over by Chief Election Commissioner Sikandar Sultan Raja, the ECP didn’t release notification of Imran Khan’s victory in six seats for failing to provide the details of the election expenses during the by-election.

On the other hand, the Commission also declared Imran Khan eligible to contest by-election from NA-45 Kurram. Meanwhile the notifications of returned candidates of four constituencies have also been issued.

The notifications for the victory of Abdul Hakeem Baloch of PPP from NA-237 Malir, Iftikhar Bhangu of PML-N from PP-139 Sheikhupura, Faisal Niazi of PTI from PP-209 Khanewal, Malik Muzaffar of PTI from PP-241 Bahawalnagar have been issued.