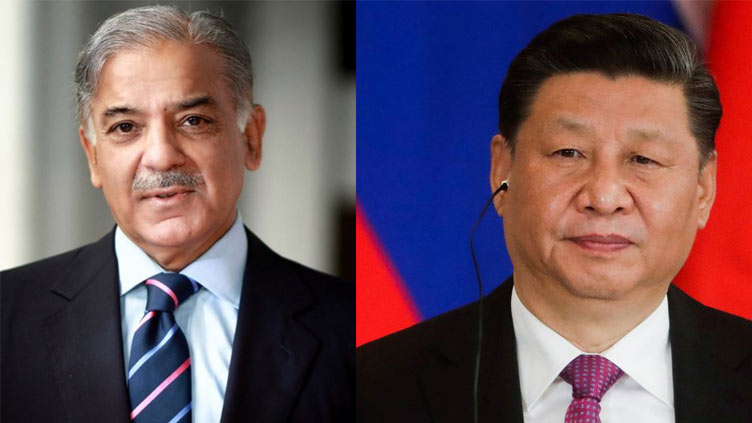 In a tweet today (Sunday), he said it is a glowing tribute to his sagacious stewardship and unwavering devotion for serving the people of China.

Earlier, China’s Xi Jinping secured a precedent-breaking third leadership term on Sunday and introduced a new Politburo Standing Committee that is stacked with loyalists, cementing his place as the country’s most powerful ruler since Mao Zedong.

Shanghai Communist Party chief Li Qiang followed Presient Xi onto the stage at the Great Hall of the People, meaning he is likely to succeed Li Keqiang as premier when he retires in March.

The other members of the seven man Standing Committee, China’s top governing body, are Zhao Leji and Wang Huning, who return from the previous committee, and newcomers Cai Qi, Ding Xuexiang and Li Xi.

All are perceived to have close allegiance to President Xi, 69, who was also re-appointed on Sunday as chairman of the Central Military Commission.