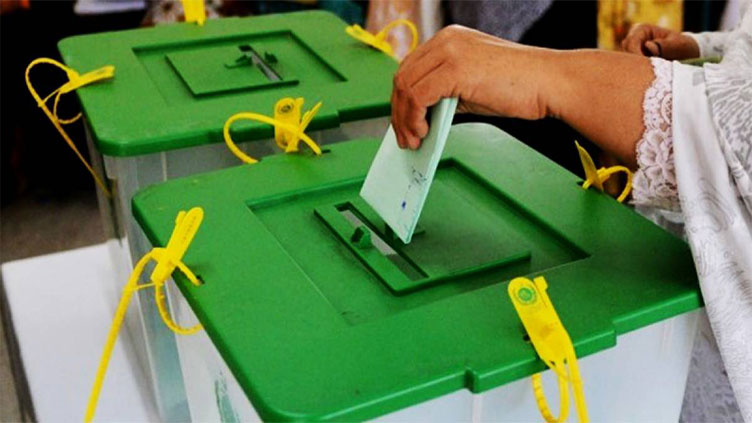 According to ECP, no candidate or party leader would address gatherings or corner meetings or take out processions in their respective constituencies after the deadline.

The political parties and the candidates must follow the provision of law and exercise self-restraint to enable polls could be held in peaceful manner on October 16, 2022. Legal action would be taken against those political leaders and parties on violating the rule.

The by-polls in NA-45 Kurram-I has been postponed due to law and order situation and polling date will be announced later.

The lawmakers whose resignations were ratified were part of more than 120 who had resigned from their NA seats en masse on April 11, two days after former prime minister Imran Khan was ousted from the top office in a no-confidence vote.