Ishaq Dar gets exemption from court appearance in assets case 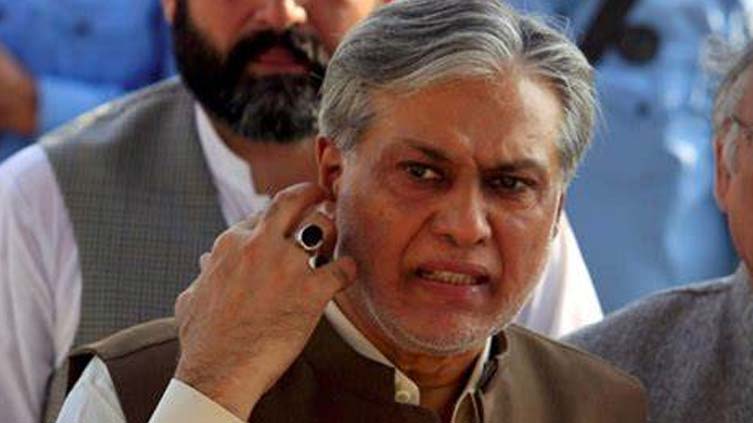 Ishaq Dar gets exemption from court appearance in assets case

The court adjourned the hearing of the case until Nonmember 9.

At the outset of the hearing, Dar’s lawyer pleaded with the court to grant a one-day exemption to his client as he is currently in the United States (US) to hold meetings with the International Monetary Fund (IMF) and World Bank.

The court while granting exemption to the Finance Minister adjourned the hearing of the case until November 9.

In the last hearing, an accountability court in Islamabad canceled the arrest warrant issued against Pakistan Muslim League-Nawaz (PML-N) leader and Finance Minister Ishaq Dar in the assets beyond means case.

Dar along with his counsel – Qazi Misbah – appeared before the accountability court today, seeking cancellation of the arrest warrant issued in a corruption reference filed by the National Accountability Bureau (NAB).

Earlier in September, an accountability court suspended Finance Minister Ishaq Dar’s chronic arrest warrants until October 7, saying the court would scrap the arrest warrants when the accused presents himself before the court.