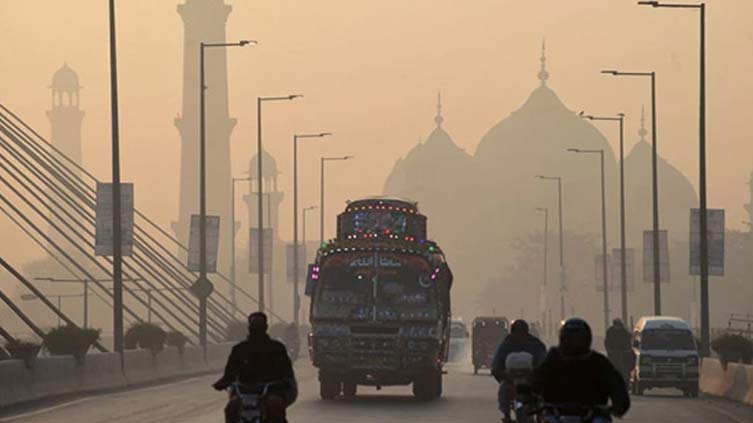 Dense smog has engulfed Lahore once again as October began. The air quality level shot to an alarming level. The rising levels of air pollution in the city have been declared “hazardous” for human health.

Justice Shahid Jamil heard the petition of Farooq, a resident of Lahore. The petitioner maintained that the government was not taking any measures to control smog and it soars health issues.

The court should order the relevant authorities to take action in order to control and eradicate smog, it maintained.

Cars and industries that adds to the smog should be banned, he remarked.

The court remarked that the measures to eradicate smog should be finalized and a team should immediately be constituted to take action against those responsible.

The court further said that vehicles should be provided to the teams. If this does not happen, the vehicles of the chief secretary’s office will be handed over to them.

The court ordered the authorities to declare a smog emergency in the province and directed them to purchase air quality sensors within two weeks.

Afterward, the court ordered authorities to submit an implementation report in the next proceeding and adjourned the hearing till October 14.