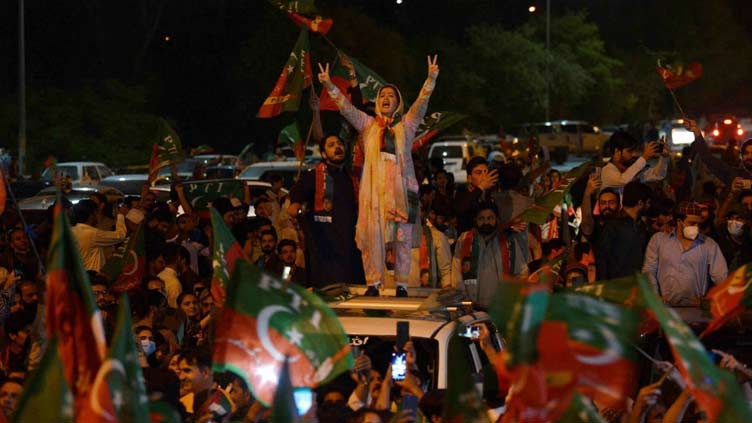 ISLAMABAD (Dunya News) – The government has decided not to allow the possible long march of Pakistan Tehreek-e-Insaf (PTI) to enter Islamabad under any circumstances.

According to the sources, an important meeting was held under the chairmanship of the Interior Minister on the issue of Pakistan Tehreek-e-Insaf (PTI) s possible march towards Islamabad.

In this regard, it was further informed by the sources that on the instructions of Interior Minister Rana Sanaullah, the proceedings of the meeting were kept in camera. During the meeting, the security agencies briefed the federal minister regarding the possible long march, while the number of long march participants could be 15,000 to 20,000.

The government also decided to depute Sindh Police, Rangers and FC along with the Islamabad Police.

It has also been decided to arrange 30,000 personnel of Sindh Police, FC and Rangers, including the Islamabad Police, while the security of government buildings and diplomatic enclaves located in the red zone will be handed over to the Pakistan Army.

Pakistan Army will be deputed under Article 245 of the Constitution of Pakistan. It has been decided not to allow the Long March to enter Islamabad under any circumstances.