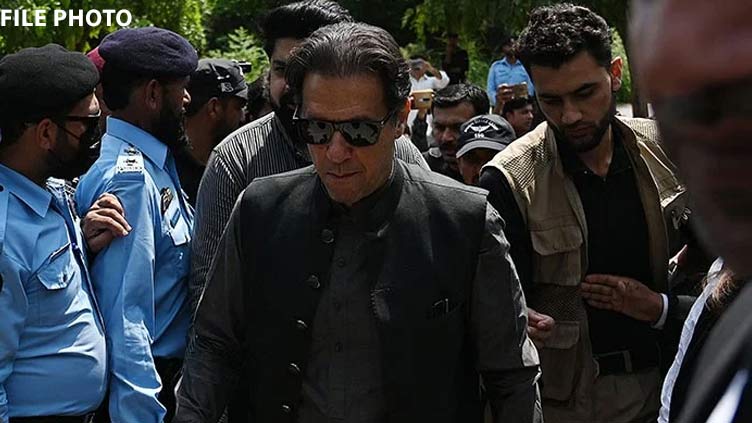 At the outset of today’s hearing, CJ Minallah said that the bench has seen the affidavit submitted by Imran Khan.

"Imran Khan demonstrated honesty and went to apologise to the judge," he remarked, adding that discharging the contempt notice is the bench’s unanimous decision.

Former prime minister Imran Khan had submitted the affidavit in the contempt of court case against him for allegedly threatening a judge.

The former chief executive said that he stands by his September 22 statement and "once again assure[s] this court that he would always abide by the afore-referred statement, in letter and spirit".