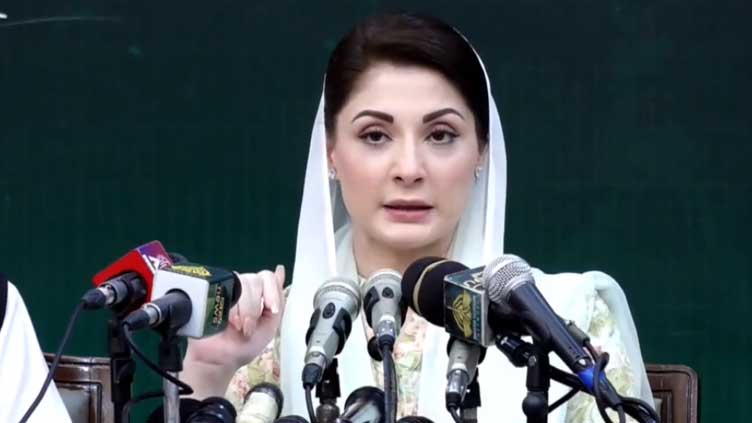 She said that this at a press conference in Lahore on Saturday flanked by senior leadership of the PML-N da after the federal cabinet was informed that a copy of the diplomatic cipher carrying the details of the US’s purported threat to ex-premier Imran Khan’s government was “missing” from Prime Minister House records.

The PML-N vice president said that she was angry with her party’s government for not arresting the traitor, adding that the man who is spreading fitna is still at large.

Maryam Nawaz went on to say that Imran Khan got away with the original of the cipher besides tampering with the sensitive document and suggested Interior Minister Rana Sanaullah raid Bani Gala to find out the ‘real’ cipher.

The PTI chairman hatched conspiracy against the sovereignty and national security of Pakistan, and its diplomatic relations, and now, no country is communicating with Pakistan as it fears the contents of it would be leaked, she added.