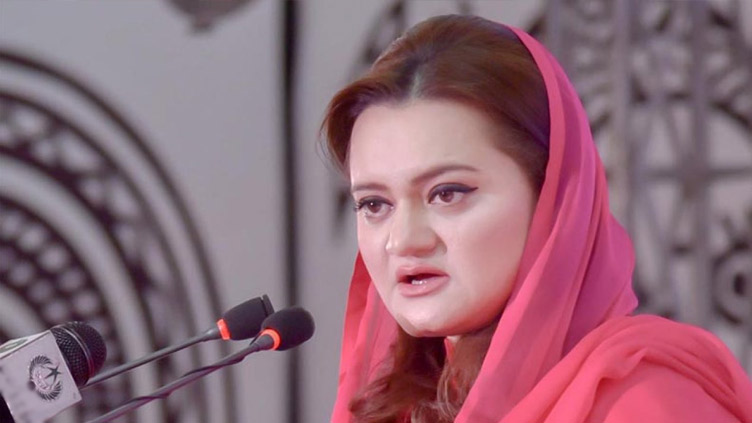 ISLAMABAD (APP) - Minister for Information and Marriyum Aurangzeb on Monday while taking a jibe on PTI chairman Imran Khan said that he was dangerous due to his arrogance and selfishness.

In a statement, she said that Imran Khan did not feel any shame for abusing an institution, its head or a judge and she pointed out that the courts should know that Imran Khan has no regrets and no remorse.

A person who was an embodiment of cowardice, selfishness and arrogance was dangerous, she remarked.

“He is a fascist and shameless person who openly tells lies, and he is even trying to politicize the floods”, she said.

The minister requested the media and the general public to focus their attention on the flood victims instead of the selfish people like Imran.

“The victims are currently suffering from the difficulties caused by flood, the nation and the media should focus on helping them”, she maintained.

The minister said that this sick mentality also politicized issue of flour supply to flood victims.

She said that it was the same person who run a poisonous campaign on social media against martyrs of the nation for his political gains.