Normalcy returns to all major rivers except Indus: FFC 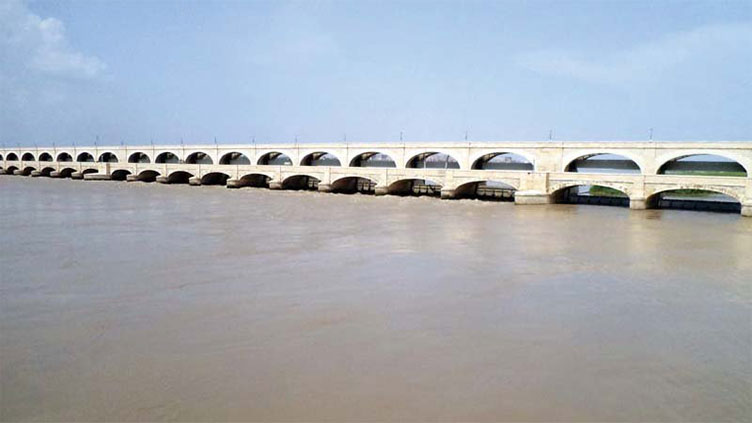 Normalcy returns to all major rivers except Indus: FFC

ISLAMABAD (Dunya News) - The Federal Flood Commission (FFC) has said that all major rivers of the Indus River System (Jhelum, Chenab, Ravi and Sutlej) are presently flowing in “Normal Flow” except for River Indus which is still in “High Flood” at Kotri Barrage.

Weak seasonal low lies over Northwestern Balochistan. At present, weak moist currents from Bay of Bengal are penetrating upper parts of Pakistan up to 4000 feet.

Present wet spell of light to moderate intensity is likely to continue over the upper catchments of all the Major Rivers up to 14th September 2022. River Indus is likely to remain in “High Flood” at Kotri Barrage.