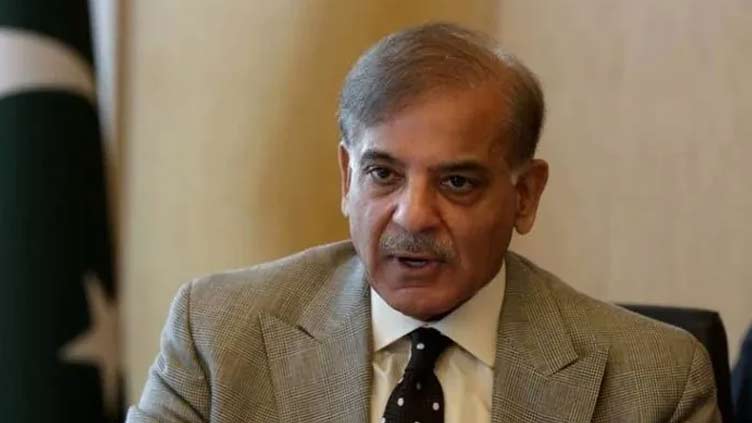 ISLAMABAD (Dunya News) – Prime Minister Shehbaz Sharif on Monday while expressing satisfaction at the upward trajectory in the Pakistan-US relationship, underlined the need for a constructive and sustained bilateral engagement based on mutual respect, trust and understanding.

The prime minister, in a meeting with a US Congressional delegation led by Congresswoman Sheila Jackson Lee here, appreciated the delegation’s visit to Pakistan at a critical juncture when flash floods have ravaged the country.

The prime minister underlined that the government was fully engaged in the rescue and relief efforts.

He added that the floods had affected over 33 million people killing 1,300 human lives and causing extensive damage to agriculture, livestock, property, and critical infrastructure.

He underscored that rehabilitation and reconstruction would pose serious challenges and entail commitment of enormous resources.

The prime minister said that the continued support, solidarity and assistance from the international community was critical in this context.

He underscored that despite being one of the lowest emitters of carbon emissions, Pakistan was facing the brunt of climate catastrophe.

Prime Minister Sharif stressed that the developed countries must step up their climate ambition, including towards the provision of predictable climate finance for mitigating the adverse impacts of climate change in the developing world.

Appreciating the flood relief assistance being provided by the US, he added that the Congressional delegation’s visit would help enhance global awareness of the scale of destruction caused by the super floods in Pakistan and mobilize greater support.

The three-member Congressional delegation is visiting Pakistan from September 4-6, 2022.

The delegation visited Sindh to witness the extent of the damage and human suffering and held meetings with key stakeholders to explore ways and means to assist Pakistan in its recovery efforts in a sustained manner.

Congresswoman Lee, while sharing her deepest sympathies for the flood victims particularly those who had lost loved ones, lauded the prime minister’s efforts of and expressed the hope that the Pakistani nation will deal with this calamity with resilience and resolve.

She affirmed that the US Congress and Administration would stand by Pakistan in the wake of this colossal challenge and extend critical support to help them mitigate the sufferings of the affected people and rebuild their lives and communities.