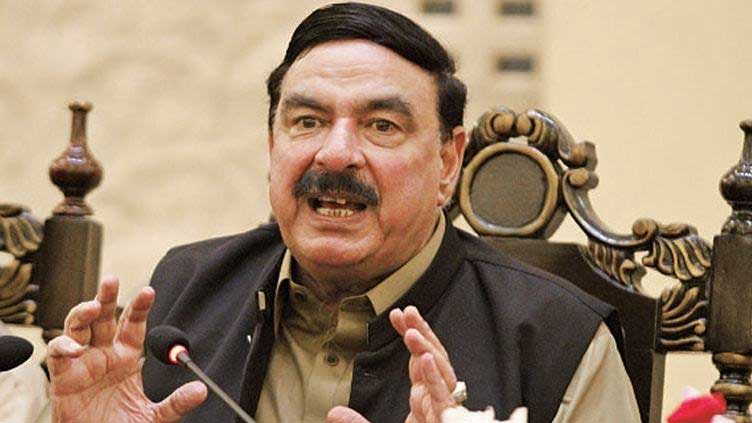 In a statement on Twitter, the AML Chief stated that the International Monetary Fund (IMF) has signed a further agreement with the government to recover 608 billion. He said people are even struggling to buy petrol and pay electricity bills and now there is going to be a further increase.

Sheikh Rashid bashed the government saying that first the national treasury was robbed, now they are robbing the pockets of the poor.

He added that the unprecedented floods in Sindh have opened the eyes of people and exposed the government’s incompetence. The government has been ‘ultrasound’ and floods have tarnished PDM’s reputation, he said.

Carrying on with the harsh criticism he said, “How will other countries donate money to them, when their own people are not willing to donate money to money launderers?”

AML Chief also mentioned that he will appear before Justice Amjad Rafiq in the Lahore High Court on September 5.