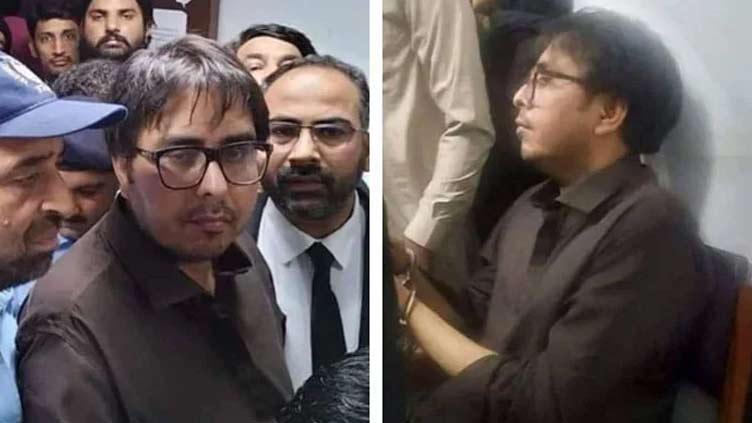 It should be noted that the federal government decided to send Rangers to bring Shahbaz Gill.

According to the Ministry of Interior sources, a contingent of Rangers was directed to reach Adiala Jail, for the extradition of Shahbaz Gil while the Federal Police and senior officers were already there.

In this regard, it was further informed by the sources that all the officers of Rawalpindi Police were also present there along with their personnel.

Sources privy to the matter said that Imran Khan ordered to create an emergency situation to immediately shift Shahbaz Gill to a hospital.

The former PM was told that this is illegal and cannot be done but he responded by saying that he does not care about the results.