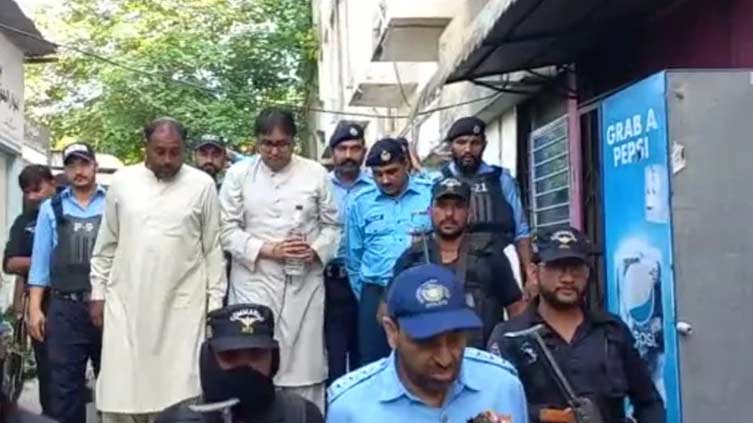 On the request of Gill, the court has issued a notice to the police for August 15.

In his petition, he said that the government registered a case against him to settle political scores with the PTI. He stated that the police could not prove any allegation against him during investigation.

A false First Information Report (FIR) has been lodged for political gain, the petitioner said pleading with the court to accept his post-arrest bail.

On the request of Gill, the court has issued a notice to the police for August 15 and has also asked for a reply by Monday.

The district and sessions court on Friday rejected a plea by the police to extend the physical remand of Shahbaz Gill and sent him to jail on judicial remand.

Islamabad police on Tuesday arrested Gill from Banigala Chowk on charges of sedition and inciting public against state institutions and their heads.