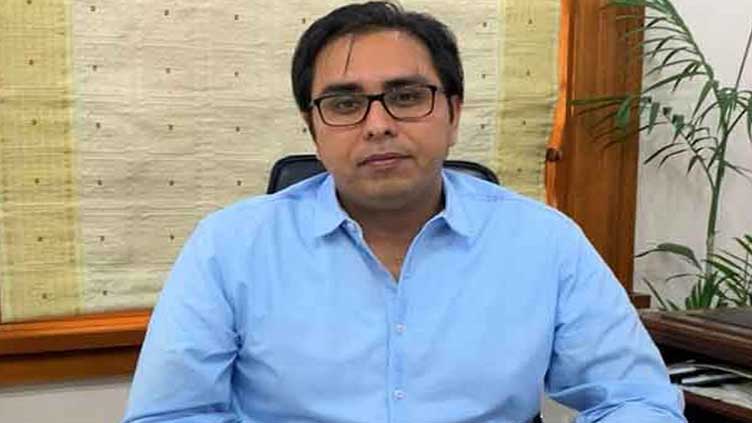 LAHORE (Dunya News) – Pakistan Tehreek-e-Insaf (PTI) leader Shahbaz Gill was arrested by Islamabad police on Tuesday, while a case of incitement to rebellion has been registered against him in the Bani Gala police station.

The former SAPM was arrested by Islamabad police and a case of incitement to rebellion had been lodged against him in the Bani Gala police station.

Former prime minister and Pakistan Tehreek-e-Insaf (PTI) Chairman Imran Khan has termed party leader Shahbaz Gill’s arrest as “abduction”. Imran Khan shared the video statement of Gill’s driver who claimed that the PTI leader was tortured and dragged out of the car.

“This is an abduction not an arrest. Can such shameful acts take place in any democracy? Political workers treated as enemies. And all to make us accept a foreign-backed government of crooks."

On the other hand, following Gill’s arrest, the former prime minister has also summoned an important meeting of the party in Islamabad.

The meeting will discuss the matters pertaining to arrest of the PTI leader.

PTI leader and former minister Fawad Chaudhry alleged that Gill was arrested by the personnel in civil dress and he was tortured at Bani Gala Chowk. He further added that the PTI leader was dragged out of the vehicle.

In a statement on Twitter, PTI leader Murad Saeed stated that the incumbent government has lost it’s mind. He said Shahbaz has been arrested and even the windows of his car were broken.

Lashing out over the action taken against the PTI leader, he said that how many they are going to arrest and ban.

He also mentioned a terrible plan that was averted by the supporters of PTI Chairman last night. Also the PTI supporters made it clear that getting to Imran Khan will be crossing the red line, he said.

He further added that those who attacked Shahbaz Gill’s car tortured the assistant and kidnapped the PTI leader.