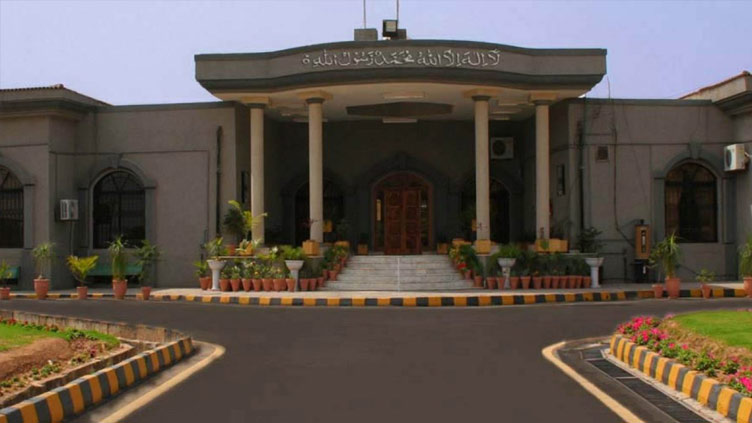 ECP had scheduled the by-polls on nine National Assembly (NA) seats on September 25.

PTI, in its plea, has asked the high court to suspend election schedule as a petition regarding phased acceptance of PTI lawmakers’ resignations is being heard by the same court.

A day earlier, ECP had scheduled the by-polls on nine National Assembly (NA) seats on September 25.

According to the schedule notified by ECP on Friday, hopefuls can submit their nomination papers to the returning officer between August 10-13.

Names of nominated candidates will be published on August 14 while an appellate tribunal of the ECP will have until August 25 to decide on all appeals against the decisions of the returning officer to accept or reject nominations.