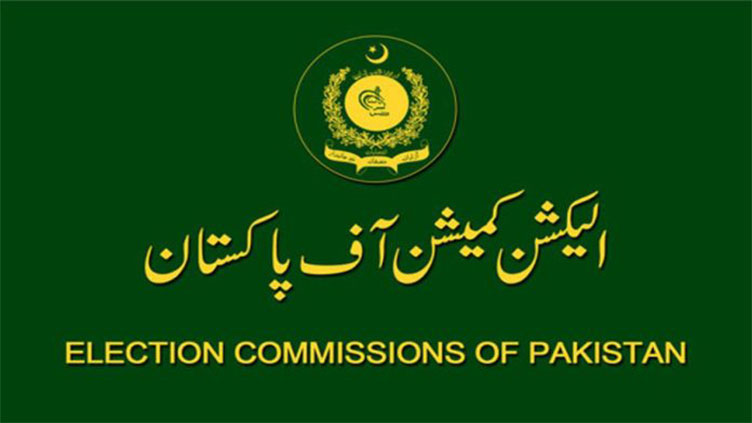 According to ECP notification, the number of general seats in NA has been reduced from 272 to 266.

ISLAMABAD (Dunya News) - All legal hurdles to hold early general elections in the country have been removed and the Election Commission of Pakistan (ECP) on Friday issued new and final list of delimitation of constituencies for the National Assembly (NA) and four Provincial Assemblies, Dunya News reported.

Punjab will have 141 general seats in the NA, Sindh 61, Khyber Pakhtunkhwa 45, Balochistan 16 and three will be from Islamabad. Women will have 60 reserved seats while minorities will have 10 seats.