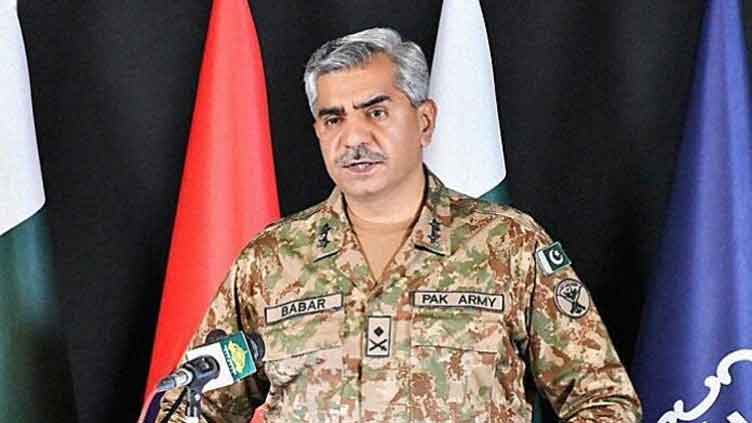 Speaking to a private TV channel on Friday, he said that the foreign office has already given explanation on the incident of killing of Al-Qaeda chief Ayman al-Zawahiri in US drone strike in Afghanistan and it was not appropriate to discuss this topic again and again.

To a question, Maj Gen Babar Iftikhar said that a tragic helicopter crash took place in Lasbela on August 1, adding that the helicopter was engaged in relief operations but a negative propaganda was started on social media after the helicopter accident.

The DG ISPR went on to say that the negative propaganda hurt the family of the martyrs, armed forces and the entire nation, adding that the attitude should be condemned at all levels.