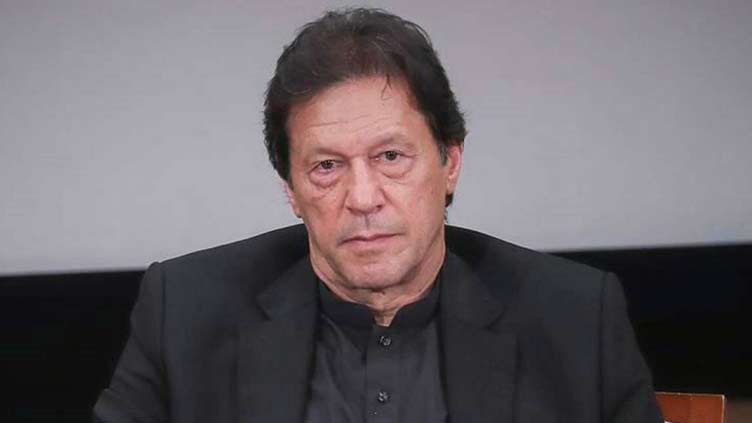 According to the sources, Imran Khan has decided to himself contest the by-elections from these 9 constituencies of the National Assembly.

It should be noted that the PTI chairman had contested elections from five constituencies in the 2018 general election and won in all the five seats.

The by-elections on nine National Assembly seats, which have fallen vacant after the acceptance of the resignations of Pakistan Tehreek-e-Insaf (PTI) MNAs, will be held on September 25.

According to the schedule released by the Election Commission of Pakistan (ECP), public notices will be issued by the returning officers (ROs) on August 06 while candidates can file nomination papers from August 10 to August 13. The ECP will publish a final list of nominated candidates by August 14. The scrutiny of the candidates will be completed by the ROs on August 17 and appeals against their can be filed till August 20.

On August 25, the ECP will decide the objections against the candidates while on August 26 , final lists of candidates will be displayed, who will be allotted election symbols on August 29.

The ECP also issued the schedule for filling one vacant reserved seat for women in the National Assembly from Khyber Pakhtunkhwa due to exhaustion of the list earlier provided by the Pakistan Tehreek-e-Insaf (PTI).

The nomination papers can be filed from August 10 to 13. Names of the nominated candidates will be published on August 14, while scrutiny of their papers will be conducted on August 17. The last date for filing of appeals against the decisions of the returning officer will be August 20, which will be decided till August 25.