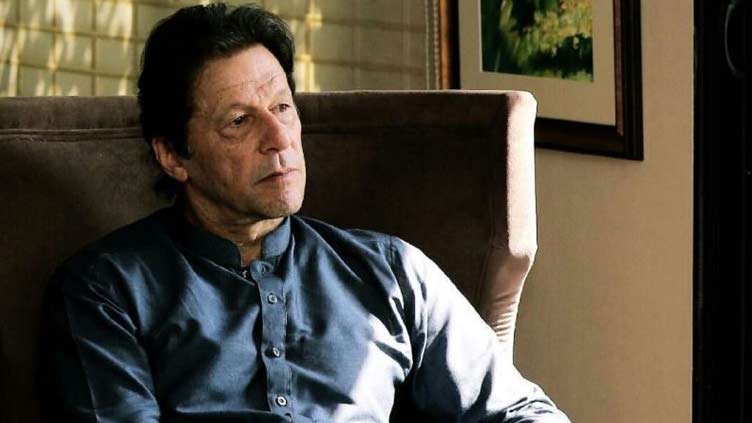 According to the judgment, PTI concealed thirteen accounts from the Election Commission of Pakistan.

On the other hand, the Pakistan Democratic Movement (PDM) had filed a reference in the Election Commission of Pakistan (ECP) for the disqualification of Pakistan Tehreek-e-Insaf (PTI) Chairman Imran Khan.

The reference plead that the PTI Chairman did not disclose the gifts received from Toshakhana in assets and he should be disqualified under Article 62 (1) (F), which sets the precondition for a member of parliament to be "sadiq and ameen" (honest and righteous).