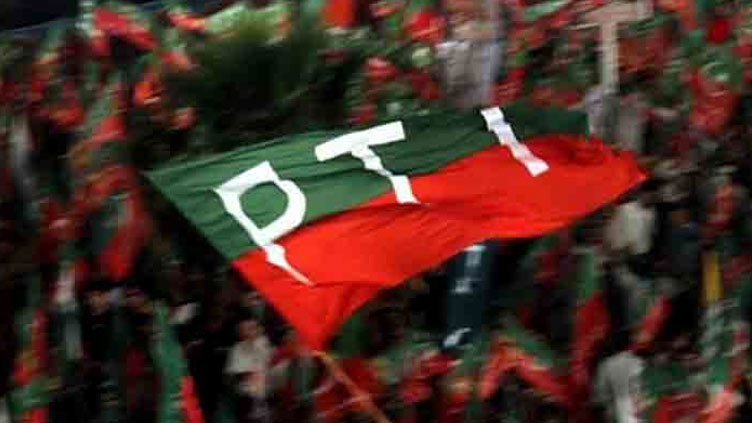 Former prime minister said he will be addressing the gathering between 7pm and 7:30pm.

"Today I am calling all our people to come out in peaceful public protest against CEC & ECP in F9 Park at 6pm," he wrote in a message of Twitter.

The former prime minister said he will be addressing the gathering between 7pm and 7:30pm.

Imran Khan further said that CEC and ECP in cahoots with imported govt conspired to try a technical knockout against PTI after PMLN got routed in Punjab bye elections despite support of entire state machinery and ECP shenanigans.

Now they are cowering in fear about same happening to entire PDM in general elections, he added.

A day earlier, Interior Minister Rana Sanaullah said that the government will not grant PTI supporters permission to enter Red Zone and to protest outside the Election Commission of Pakistan (ECP).

Talking to the media along with Federal Information Minister Marriyum Aurangzeb, Sanaullah said that in case of any misadventure from the PTI, strict action will be taken.

Rana said that there is information, that PTI could attack the ECP. In the name of the protest, PTI wants to spread anarchy and mischief in the country, added Rana.

Interior Minister said staging a protest in a peaceful manner is everyone’s right.