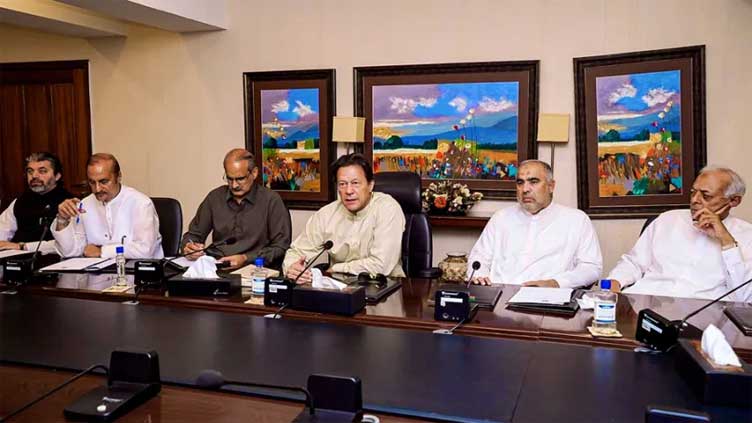 Sources privy to the matter said that the ruling alliance in the opinion of legal experts decided to take legal action against Imran Khan’s disqualification while the party’s leadership will be arrested and legal action will be taken against them.

FIA and other relevant organizations will take action simultaneously across Pakistan under the 12-point charge sheet of the Election Commission, several charges against Imran Kha, sources added.

It has been decided to conduct an investigation involving 4 employees of PTI Central Secretariat, Tahiraqebal, Muhammad Nauman Afzal, Muhammad Arshad and Muhammad Rafiq, while legal action will also be taken against 6 members of the Central Finance Board.