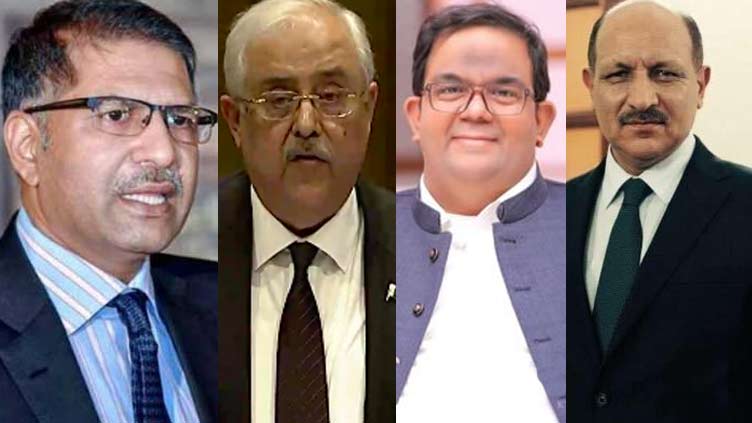 On Tuesday, Election Commission of Pakistan (ECP) in its unanimous verdict announced that Pakistan Tehreek-e-Insaf (PTI) had received funding from prohibited sources.

According to the judgment, PTI concealed thirteen accounts from the Election Commission of Pakistan.