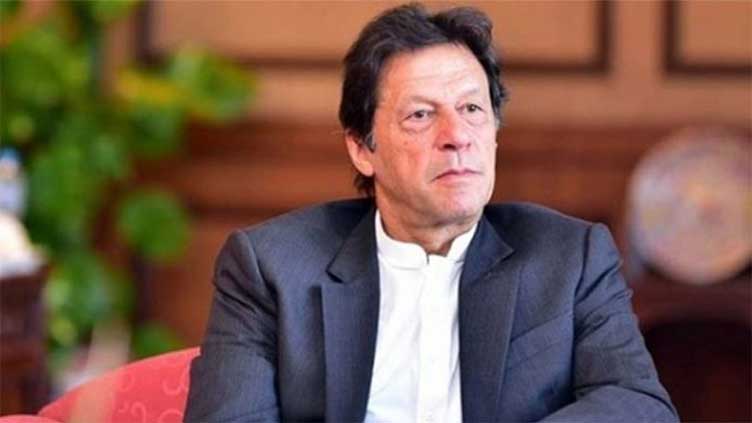 A meeting of the legal team was held under the chairmanship of Prime Minister Shehbaz Sharif in which Federal Law Minister Azam Nazir Tarar briefed the participants.

Sources privy to the meeting said that it was decided in the meeting that the apex court would be approached for disqualification of Imran Khan and ban on PTI.

During the meeting, the JUI-F ministers emphasized that the action against PTI should be taken to its logical end, whereas, the ministers of the PPP took the stand that after the decision of the ECP, action should be taken according to the law.

According to the sources, it was decided to place Imran Khan s name and other leaders in the ECL and the federal cabinet will approve the names to be put in the ECL tomorrow.

On Tuesday, Election Commission of Pakistan (ECP) in its unanimous verdict announced that Pakistan Tehreek-e-Insaf (PTI) had received funding from prohibited sources.

According to the judgment, PTI concealed thirteen accounts from the Election Commission of Pakistan.
The ECP also said that former prime minister Imran Khan had submitted misdeclaration in the PTI prohibited funding case.