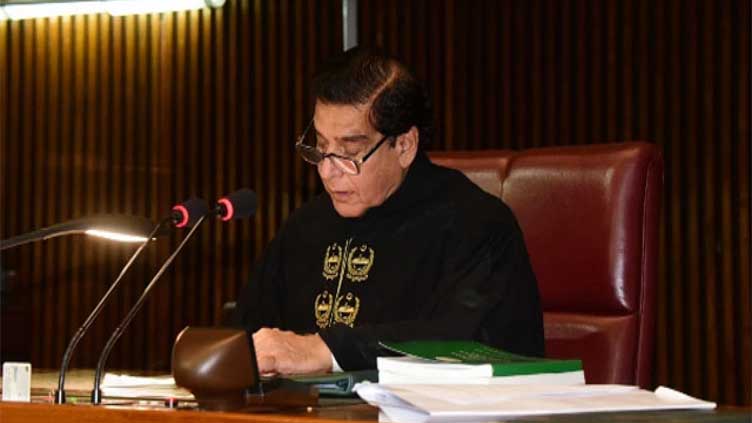 The Speaker accepted the resignation by exercising the powers conferred under Clause (1) of Article 64 of the Constitution of Pakistan.

The National Assembly Secretariat has also issued a notification to this effect.

According to a spokesperson of the National Assembly, notifications regarding the acceptance of resignations have been forwarded to the Election Commission of Pakistan for further action.

It is pertinent to mention that these members had tendered their resignations from their National Assembly seats after the ouster of Prime Minister Imran Khan through no-trust motion.