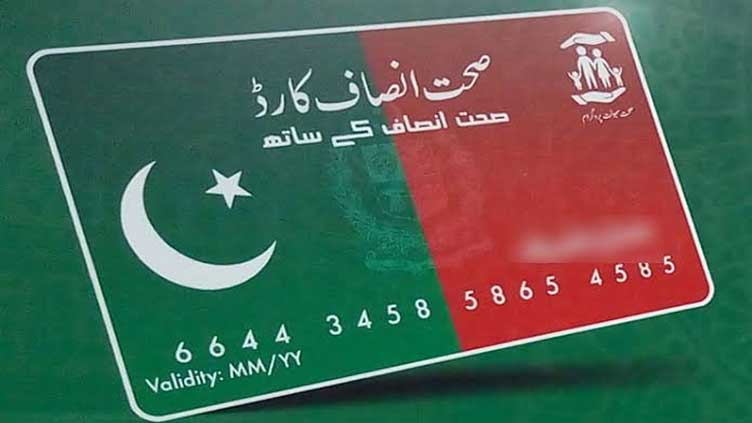 ISLAMABAD (Dunya News) - Pervaiz Elahi led Punjab government on Wednesday and decided to restore the health card, Panahgah, and Langar Khana programs, following the return of the Pakistan Tehreek-e-Insaf (PTI) in the province.

PTI chairman and former prime minister Imran Khan chaired the important party meeting, during which he congratulated the legal team over recent the Supreme Court of Pakistan.

Sources privy to the matter said Imran Khan took the party leadership into confidence after consulting with Punjab CM PervaizElahi, while the final decision was taken to give the post of Punjab Assembly Speaker to Sibtain Khan.

Talking during the meeting, Imran Khan took a jibe at the incumbent government, saying the groups of looters have devastated the state of the economy.

The masses have become aware as they showed in the Punjab by-polls, Imran added.

The former PM claimed that the country now knows who upholds truth and who tells lies.

Sharing his thoughts on the Supreme Court’s verdict over striking down the ruling of Deputy Speaker, Imran Khan said SC ruled as per constitution and law.