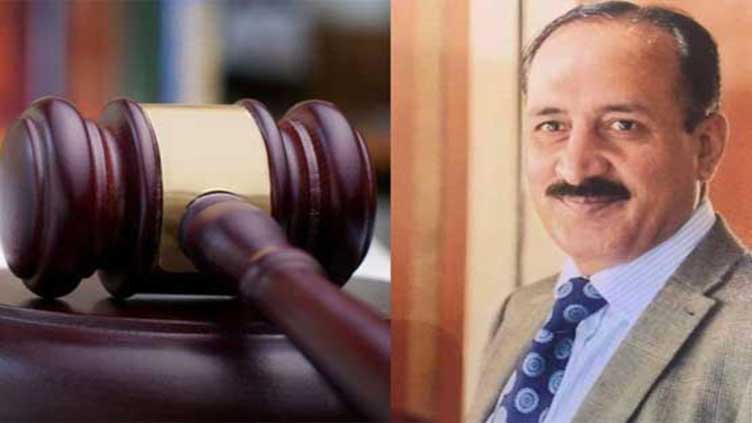 As per the notification, SCBA President Ahsan Bhoon has demanded to form the full court bench in connection with the hearing of reviewing petitions under Article 63-A.

There is a dire need for the formation of the full court bench to ensure the interpretation of the constitution in the right way and to restore the trust of the political parties, said the SCBA president.

While, the former SCBA presidents were of the view that the ruling over the key constitutional cases should be given, following listening to all the parties together.

According to SCBA, the debate over the matter of interpretation of Article 63-A starts again after the election of the Punjab Chief Minister.

SCBA stressed that it is time now to clear the air over the short verdict of May 17. The SC should clear all the doubts by explaining the matter, SCBA further said.

It is pertinent to note that on yesterday the coalition government had also demanded the CJP Umar Ata Bandial to send the plea related to the election of Punjab CM to the full court bench.