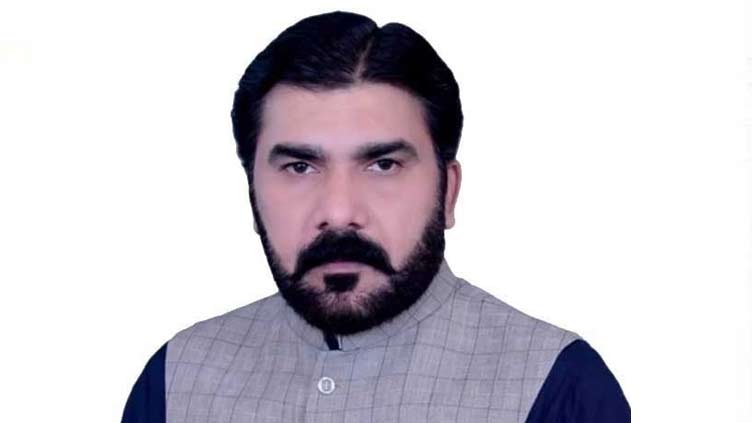 In the decision, it was stated that PML-N member Kashif Chaudhary filed an intra-court appeal challenging the Islamabad High Court (IHC) decision. He withdrew the intra-court appeal after reaching an agreement with the opposite party, Abdul Ghafoor.

The decision further stated that after withdrawal of intra-court appeal from the High Court, the decision of disqualification cannot be challenged in the Supreme Court.

It is pertinent to mention here that the Islamabad High Court had disqualified PML-N MPA Kashif Chaudhary on fake degree and directed the Election Commission of Pakistan (ECP) to de-notify him.

Kashif Chaudhry was elected from PP-241 – Bahawalnagar 5 – to the Punjab Assembly in July 28, 2018 general election. A member of the PML-N, Chaudhry had defeated the PTI’s Malik Mohammad Muzafar Khan by a margin of around 4,400 votes.

After his election, a petition was filed claiming that he had submitted a fake Bachelor of Business Administration (BBA) degree to the Election Commission of Pakistan (ECP) along with his nomination papers for the polls.

The petitioner had requested the court to disqualify Chaudhry on the basis of Article 62(1)(f) of the Constitution contending that he had ceased to be Sadiq and Ameen – truthful and trustworthy.

Article 62(1)(f) pertains to qualification of lawmaker and says a lawmaker must be sagacious, righteous and non-profligate, honest and Ameen, “there being no declaration to the contrary by a court of law”.