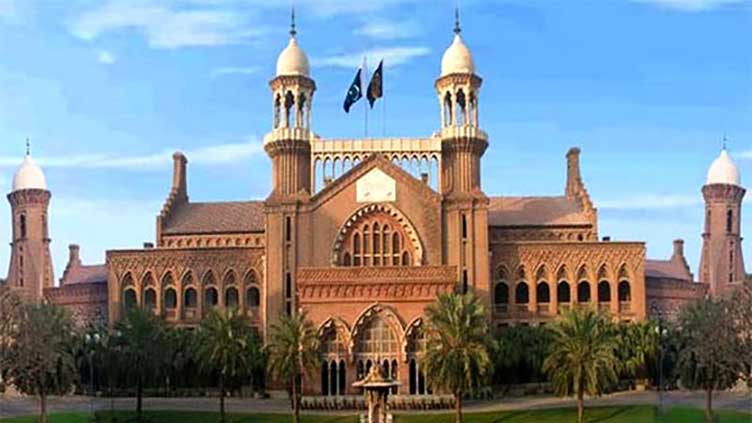 LAHORE (Dunya News) – The Lahore High Court on Friday stopped the police from entering the assembly prior to the election for Punjab Chief Minister.

The court while taking action on the petition filed by Speaker Punjab Assembly Chaudhry Pervaiz Elahi, directed that the police will be able to enter the assembly only if the law and order situation deteriorates.

Earlier today, Chaudhry Pervaiz Elahi filed a petition in the Supreme Court (SC) against the police security in the hall of the provincial assembly.

The Speaker Punjab Assembly requested in the petition to order the IG Punjab that no policeman should enter the assembly hall and the sergeants should be allowed to secure the area.

He stated after losing the majority in the Punjab Assembly, Hamza Shahbaz is not ready to accept defeat and therefore efforts are being made by PML-N to disrupt the elections by taking unconstitutional measures.

The Supreme Court has ordered clean and transparent elections on July 1, he added.

He further mentioned an illegal notice has been issued for the appointment of police in place of sergeants in the assembly hall.

Hamza Shahbaz, Deputy Speaker, Chief Secretary and IG Punjab have been made parties in the petition.