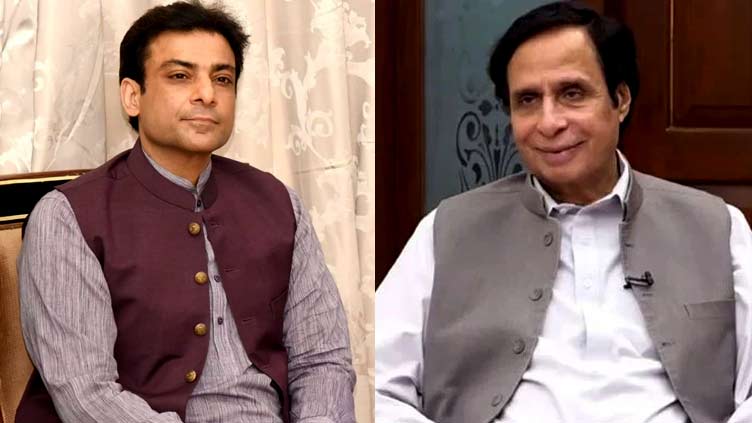 With the political upheaval over the issue of Punjab Chief Minister election reached its peak, the members of the PML-N and coalition partners camped in a local hotel, whereas, PTI and PML-Q have also prepared a strategy, the parties have claimed majority over each other.

PTI chairman Imran Khan chaired a parliamentary party meeting. The meeting was attended by 186 members of the provincial assembly, while Deputy Speaker Punjab Assembly Dost Muhammad Mazari did not participate in the meeting.

On the other hand, PTI leader Fawad Chaudhry also claimed to have the required number for the election.

Earlier, former federal minister and PML-Q leader Monis Elahi had said that the government’s game is over and they had the required numbers, adding that Shehbaz Sharif ruined anyone or any institution that helped him.

On Wednesday, Imran Khan alleged that Pakistan Peoples’ Party (PPP) co-chairman Asif Ali Zardari was offering Rs500 million to PTI’s Punjab Assembly lawmakers to buy their votes, and he should be jailed over this act.

Taking to Twitter, the PTI chairman said that currently, we are experiencing the same situation in Lahore as we saw horse trading in Sindh House, adding that the mastermind behind the current wave of horse trading is Asif Zardari and he is offering MPAs Rs500 million to buy their votes.

“Zardari got NRO for his corruption and now buying votes with looted wealth, he should be jailed,” the former PM urged.

In another statement on Twitter, he penned that “Horse trading is not only an attack on our democracy but also the moral fabric of our society.”

Imran Khan added that “if the Supreme Court had taken action and banned turncoats for life, such acts could have been stopped.”

Taking a swipe at the incumbent government, he said that the US government’s handlers do not realize how the nation is suffering from the imported government’s conspiracy to change.