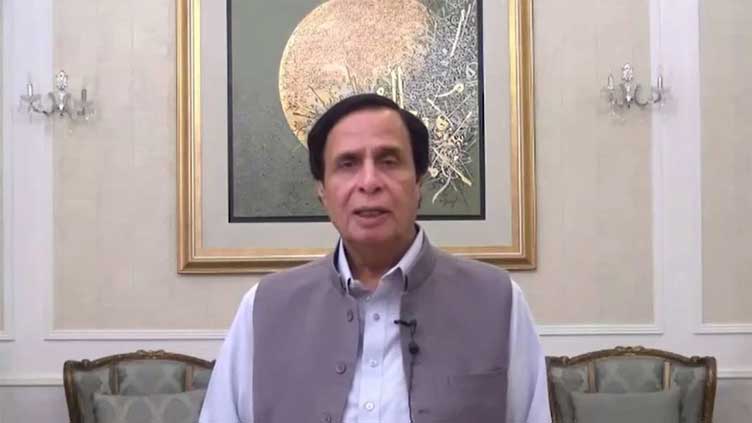 It is pertinent to mention here that earlier on Monday, the interior minister made a statement claiming that five PTI MPs could “disappear” during the voting for Punjab’s chief minister being held on July 22.

Addressing a press conference, Punjab Assembly Speaker Pervaiz Elahi said the incumbent rulers are not capable of doing politics, adding that incompetent people have been imposed on crucial seats.

“Instead of focusing on law and order situation, Rana Sanaullah is using Intelligence Bureau to harass our party leaders” he said.

In this regard, former interior minister Sheikh Rashid Ahmed said that Rana Sanaullah’s statement about the absence of Punjab MPAs on the day of voting is proof of “political hooliganism”.

Taking to Twitter, Sheikh Rashid said that kidnapping members of the Punjab Assembly or buying and selling will be the last nail in the coffin of democracy.

He said that he said that Chaudhry Pervaiz Elahi will be the next Chief Minister of Punjab. He went on to say that dollar has reached up to Rs218 and “no one is thinking about the devastated economy”.

He further lamented that the country will face further problems if there will be no political stability.