Will retake mandate from PML-N in by-elections: Pervaiz Elahi 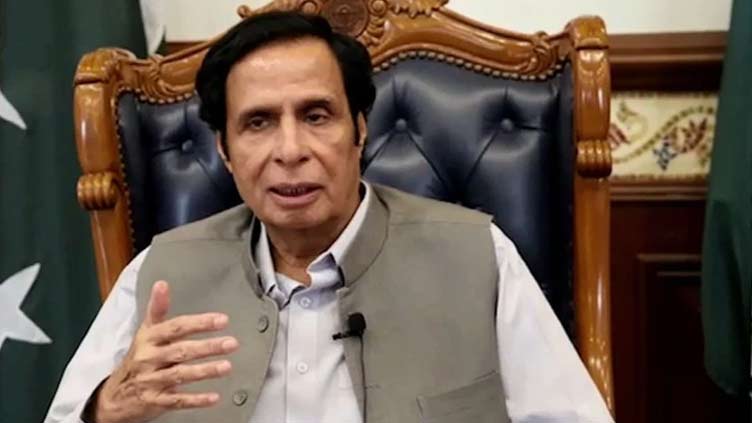 Will retake mandate from PML-N in by-elections: Pervaiz Elahi

Will retake mandate from PML-N in by-elections, says Pervaiz Elahi

The Speaker of the Punjab Assembly said in a statement that defected lawmakers appear weak in their constituencies. Pervaiz Elahi said the deviant members have been rejected by the general public and lack the guts to face the masses.

Pervaiz Elahi added that Imran Khan will save the populace from this dishonest and corrupt regime and claimed that he is currently the only choice for the country.

The PML-Q leader claimed that the graph of PTI in by-election is quite high, adding that the PML-N has robbed the mandate of PTI.

Pervaiz Elahi said that Hamza Shahbaz has recanted from the oath given in the Supreme Court, adding that the Supreme Court should take notice of appointments, transfers and development works in the by-election constituencies.

Pervaiz Elahi said the PML-N was flagrantly breaking the election code of conduct, adding that in a utility store truck, PML-N candidates are delivering items to voters.

Pervez Elahi said that poll workers in the by-elections should keep their ballots safe at the polls until the results are announced.
The speaker continued by asserting that the PML-N cannot win without cheating and fabricated results.