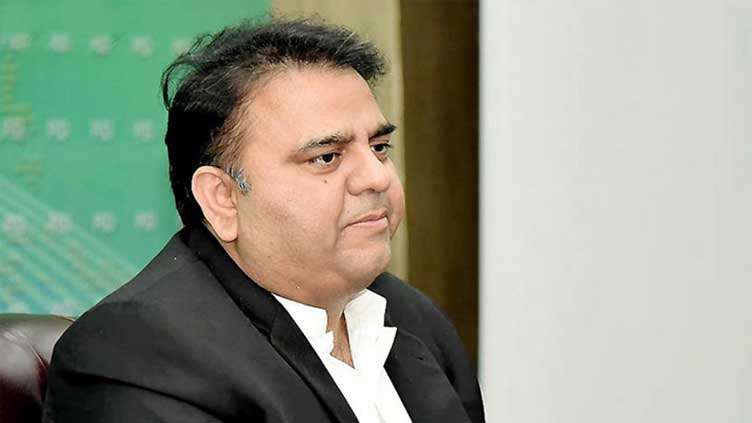 Addressing a press conference, the former Federal Minister said that no PTI minister has been accused of corruption. The PTI leader said the aforementioned as he accused the representatives of the incumbent government for corruption. He said every other day a new scandal unfolds related to the incumbent government, the solar project is another one.

“The solar project should be investigated,” he added.

He said that Marriyum Aurangzeb should be the first to answer that her husband is an Australian citizen and represents the tobacco industry in Pakistan.

Furthermore, he said the country’s development has taken a reverse gear ever since the coalition government was formed. The PTI leader stated they want a solution to political problems, but the date of elections should be given first.

“PTI is ready for grand dialogue only if the date for election is given by the government,” said Fawad Chaudhry.

Carrying on with the criticism he said it seems that there is no democracy in Pakistan under the present regime.

He also urged people to come out against the government to protect their rights.