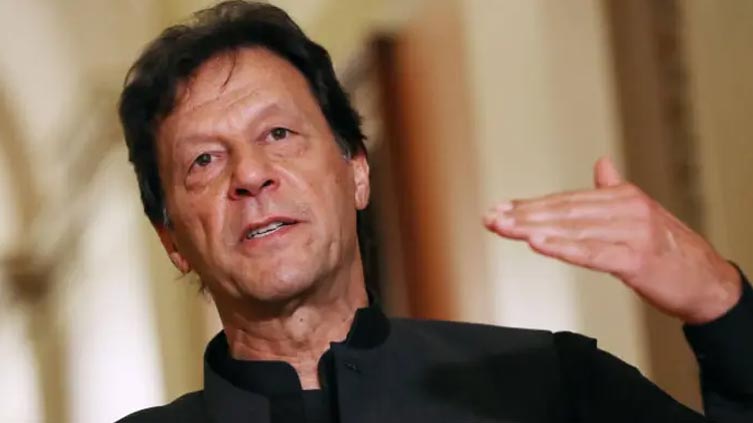 PTI prayed to the court to declare the Act unconstitutional and hence null and void.

Making the federal government, the Election Commission of Pakistan (ECP) and the National Database Registration Authority (NADRA) respondents in the petition, Imran Khan’s party prayed to the court to declare the Act unconstitutional and hence null and void; order appropriate steps to give the right to vote to overseas Pakistanis since denying them the right was the violation of basic human rights, and order the Election Commission of Pakistan (ECP) and NADRA to enforce the system of e-voting.

The party further argued that when the Election Amendment Act, 2021 already existed, it was illegal to replace it with another.

The Joint Sitting of Parliament in June approved The Elections (Amendment) Bill, 2022 to conduct pilot projects in bye-elections before using I-Voting and Electronic Voting Machines in general elections.

It is pertinent to mention that earlier, the bill was passed by both Houses of Parliament in last month and sent to President Dr Arif Ali for his assent to make it law.

But, the President returned the bill to the government, observing that the amendments were passed by parliament in haste and without due diligence.