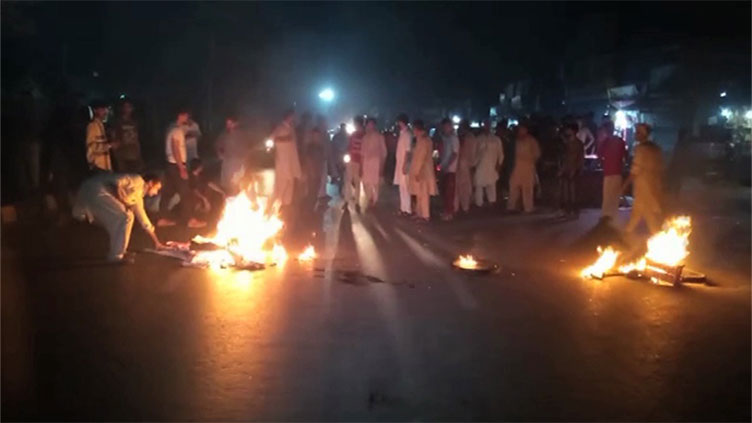 LAHORE (Dunya News) – Unscheduled loadshedding has been intensified in Lahore and several localities of the city are hit by long power outages amid hot and humid weather, Dunya News reported on Tuesday.

Residents from various areas of Lahore are facing numerous hardships due to unannounced power outages. The prolonged loadshedding has continued to increase the miseries of the public, causing difficulties to perform daily chores.