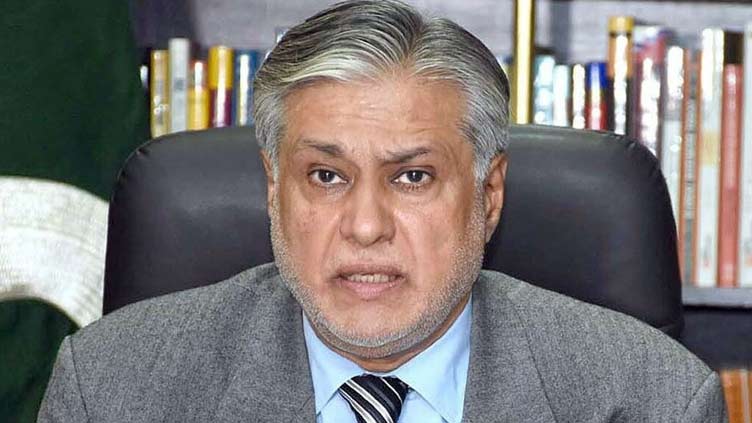 LAHORE (Dunya News) – Former federal minister and Pakistan Muslim League-Nawaz (PML-N) senior leader Ishaq Dar on Tuesday while confirming the reports said that he will return to Pakistan in July.

Asked about the cases and bail in Pakistan, the PML-N senator said that there is only one case against him in Pakistan which is a fake case filed by Imran Niazi, adding that the case was made by making the basis of his tax return.

Ishaq Dar further said that this is the reason that when Imran Khan s government contacted Interpol to bring him to Pakistan, the documents given to Interpol had no evidence, so Interpol gave him a clean chit.

Regarding his possible role in the government s economic policies and taking over as finance minister, he said he would be sworn in as a senator on his return to Pakistan. It will not be his decision to take over the portfolio of Finance Minister but it will be the decision of his party and leadership as to who should be given what responsibility.

It is pertinent to mention here that there are various cases against the senior PML-N leader, in which he is specifically accused of not submitting details of his assets for 22 years. Ishaq Dar said that he has already submitted a 32-year record of his assets.