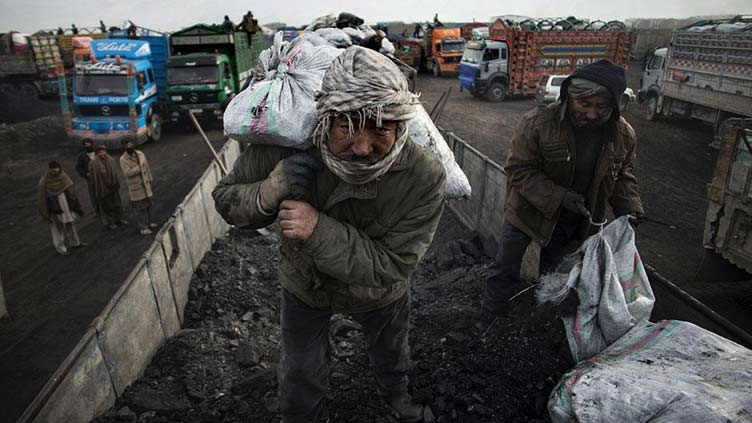 The prime minister, chairing a meeting to improve the mechanism for transportation of Afghan coal, expressed concerns over the rising price of coal in the international market.

He said the rise in coal price was also one of the reasons behind the generation of expensive electricity by the coal power plants operating in the country.

He viewed that the import of Afghan coal in Pakistani currency would save the foreign exchange.

The prime minister was told that the import of Afghan coal – initially for Sahiwal and Hub power plants – would save around $2.2 billion annually.

Prime Minister Shehbaz Sharif directed the authorities concerned to devise an effective mechanism for the purpose to help generate low-cost power generation and provide relief to the domestic and industrial consumers.

He directed the railway ministry to take all-out measures for swift transportation of coal from Afghanistan to the power plants.

He also instructed the formation of a committee of all relevant departments under Defence Minister Khawaja Asif.