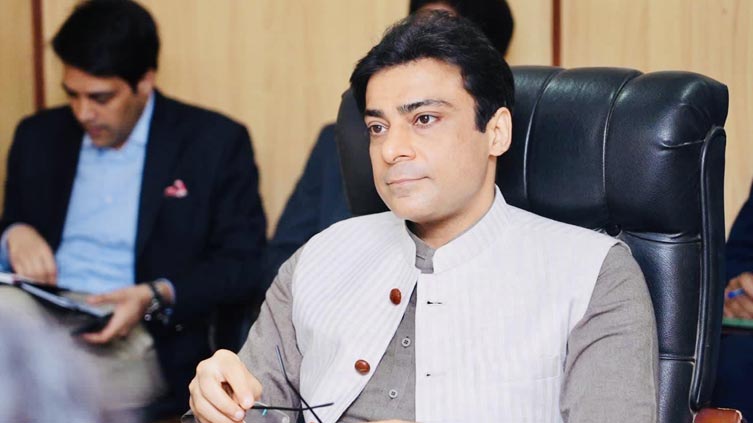 CM said that the PTI government had even snatched from people the provision of medicines for free.

LAHORE (Dunya News) - Punjab Chief Minister (CM) Hamza Shahbaz on Friday said that the constitutional crisis that was created in the province was unprecedented.

He claimed that the PTI government had even snatched from people the provision of medicines for free. “But now people of the province will be able to purchase medicines at all Punjab hospitals free of cost from July 1, 2022,” he announced.

The CM also said that more facilities would be offered to the people under the health card.

He was of the view that PTI leaders had talked of ‘bloody march’ only to save their political image. “Despite Supreme Court (SC) orders, PTI workers damaged public properties inside the Red Zone,” he said.