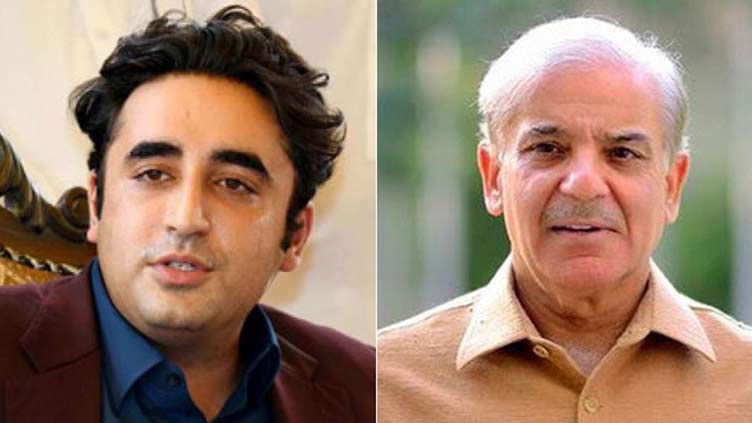 During the telephonic conversation, the prime minister congratulated the Foreign Minister Bilawal on completion of action plans set forth by the FATF to get out of the grey list.

Meanwhile, Bilawal Bhutto said that he would continue to strive for Pakistan to get the country out of every difficulty by using all his efforts.

On Friday, the Financial Action Task Force (FATF) while acknowledging the completion of Pakistan’s both Action Plans (2018 and 2021) has authorized an onsite visit to the country, as a final step to exit from the FATF’s grey list.

The task force reviewed Pakistan’s progress on FATF Action Plans in its plenary meetings held in Berlin on 13-17 June 2022.

The FATF members while participating in the discussion on Pakistan’s progress congratulated Pakistan for completing both Action Plans covering 34 items, and especially on the early completion of the 2021 Action Plan in a record timeframe.

Pakistan continued its relentless efforts towards successful completion of these Action Plans despite many challenges including the COVID 19 pandemic, a press release issued here by the Ministry of Foreign Affairs said.

Pakistan has covered a lot of ground in the Ant- Money Laundering/Combating the Financing of Terrorism (AML/CFT) domain during implementation of FATF Action Plans.

The engagement with FATF has led to the development of a strong AML/CFT framework in Pakistan and resulted in improving the country’s systems to cope with future challenges.