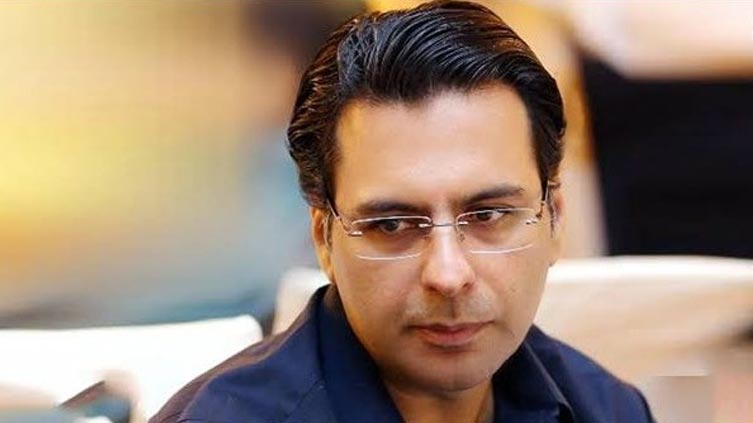 Several questions were asked from Moonis Elahi during the investigation.

FIA further questioned that how Makhdoom Umar Sheheryar then got the license of the sugar mill? While several other questions were asked from him.

Earlier on Wednesday, Moonis Elahi had also appeared before FIA. While talking to media, he said that he is present and has no objection to appearing in the case.

“I don’t have much information about the case, but according to Rana Sanaullah there is a case of Rs72 crore and there is no doubt that they have filed the case as political revenge” Moonis said.

Taking a dig at the Interior Minister, he said that Rana Sanaullah has formed the teams to arrest him and it is all to pressurize him.

“Rana sahib do what you can, I have reached the FIA’s office myself,” said.