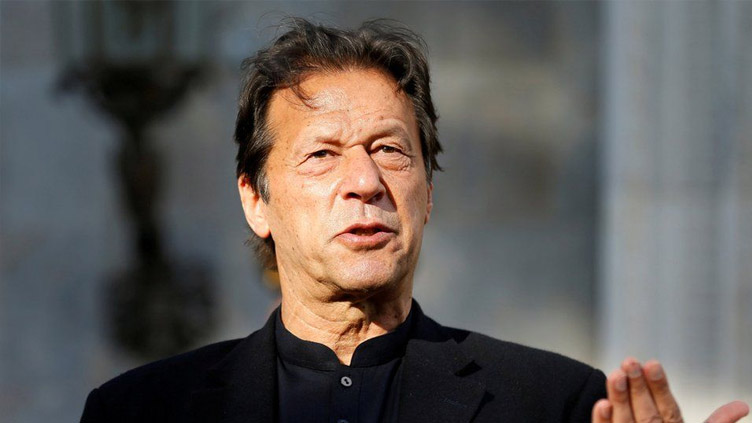 The former prime minister is chairing a meeting of the party’s core committee at his residence in Islamabad.

Interior Minister said that government has provided security to Imran Khan as per law.

Imran Khan is nominated as a suspect in more than two dozen cases pertaining to arson and vandalism, he said and added that he was also booked in cases related to carrying out armed attacks against the federation.

Rana Sanaullah said that as soon as pre-arrest bail obtained by Imran Khan would expire, the same officials who were provided to him as security will arrest him.

It merits mention the Peshawar High Court (PHC) on Thursday granted pre-arrest bail for three-weeks to Imran Khan in separate cases registered in connection with PTI’s May 25 long march.

The petition was heard by the Chief Justice PHC, who granted bail to Imran Khan against Rs50,000 surety bonds.