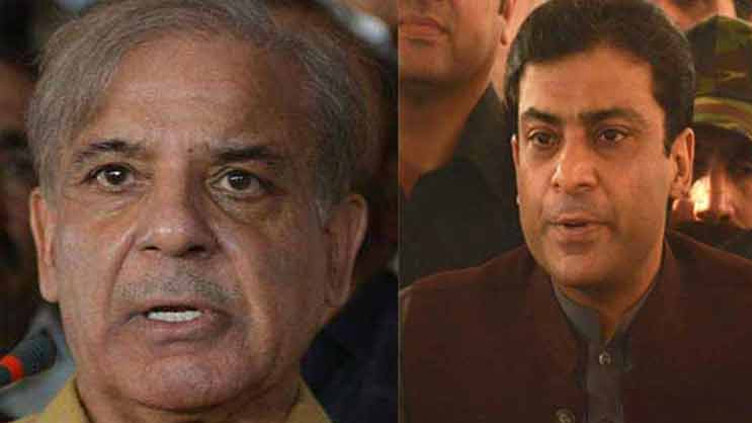 PM Shehbaz and CM Hamza appeared before the special court

According to details, PM Shehbaz and CM Hamza appeared before the special court hearing Rs16 billion money laundering case against them.

Hamza’s counsel argued that there is no rationale behind seeking arrest after challan has been submitted and this move shows mala fide intentions of the prosecutor.

FIA has also submitted a supplementary challan against PM Shehbaz,CM Hamza and others in money laundering case.

During the previous hearing, the court had directed the FIA to correct the addresses and the fathers’ names of the accused persons and submit a supplementary challan.

It is pertinent to mention here that father’s names of Salman Shehbaz, Tahir Naqvi were not mentioned while address of Maqsood Malik was incorrect in the previous challan submitted by the FIA in the court.