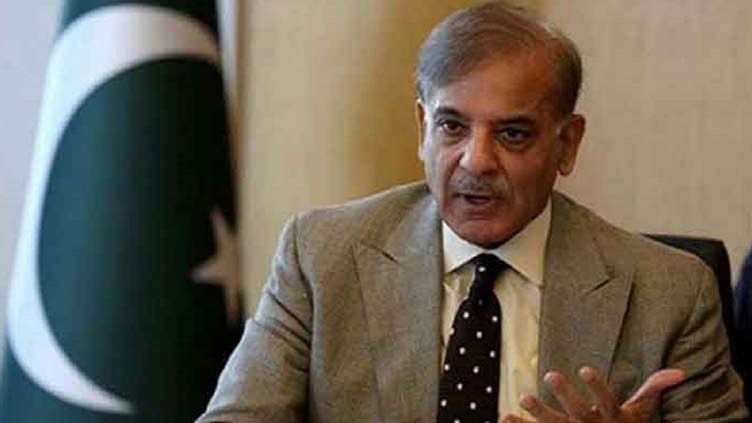 He said that even a slight increase in the price of petrol would increase the inflation, adding that it was not easy for us to make such a decision.

Miftah Ismail further said that increase in the price of petrol would be a politically damaging for us. “I guarantee that the IMF program will be revived,” he said and added there were very good talks with the IMF in Doha.

Earlier today, Prime Minister Shehbaz Shairf said that the House will decide on when to hold elections.

Addressing at the National Assembly, the Prime Minister while responding to the demand of early elections in the country by PTI Chairperson said that Imran Khan’s dictation will not work.

PM made it clear that the PTI leader has mistaken that he could pressurize the government, he quoted that Imran Khan should limit his dictation to his house, not to the lower House of the Parliament.

PM Shehbaz also mentioned that the doors to hold talks are still open.

Shehbaz Sharif said that the National Assembly laid the foundation for transparent elections by passing a bill to amend the Election Act. He explained that country’s economic condition is already in a very bad shape and in such hard times they will not allow anyone to spread chaos.

The PM further said that can a group or a party be given the right to rebel against the constitution by force or can they be allowed to spread chaos in the country? Can an armed group be given a chance to revolt? The allies have to decide whether this House can allow such acts, he added. The PM put forward the choice that whether to take the path of destruction or rebuild the country.

He said that if the judiciary decides in favor of Imran Niazi then they are happy and if not then they criticize. Imran Khan openly slanders judiciary and institutions.

Carrying on with it the PM stated this person [Imran Khan] had said that if that particular Chief Justice would hear my case, I’ll be ready. When the said Chief Justice heard and gave decision, the PTI Chairman started slandering.

PTI has done nothing in the last four years except promoting inappropriate conduct, said PM.