LAHORE (Dunya News) – Police have seized a huge cache of weapons from residence of Pakistan Tehreek-e-Insaf (PTI) leader in provincial capital of Punjab.

DIG Operations while addressing a press conference, said that police had reports that cache of weapons was being shifted to Lahore.

On such reports, police on previous night chased some vehicles which stopped at residence of PTI leader Bajash Khan Niazi’s residence located in a housing society, he added. 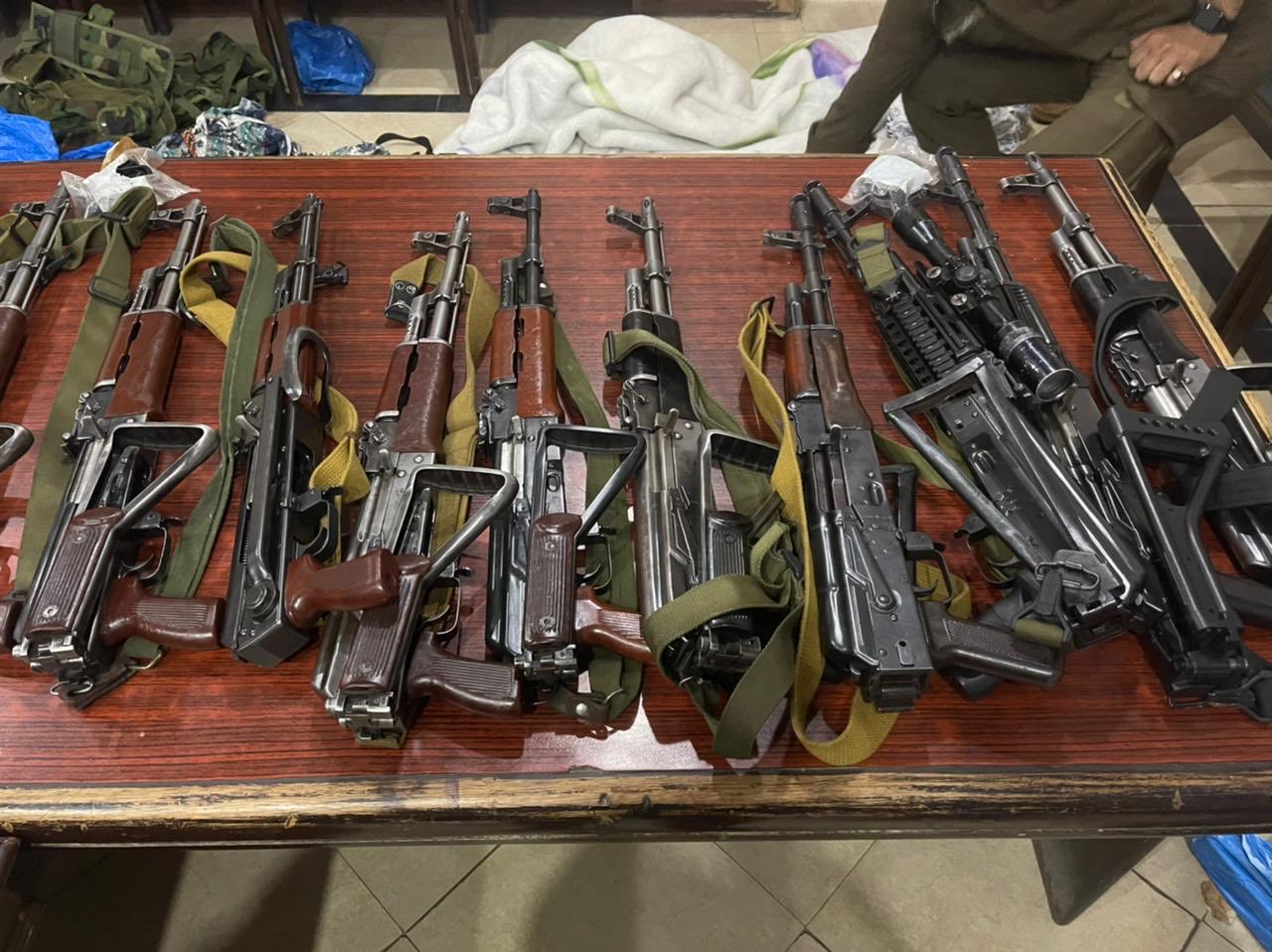 Despite the government ban, ex-prime minister and PTI chairman Imran Khan and other party leaders have vowed to reach Islamabad for the sit-in till the announcement of new elections.