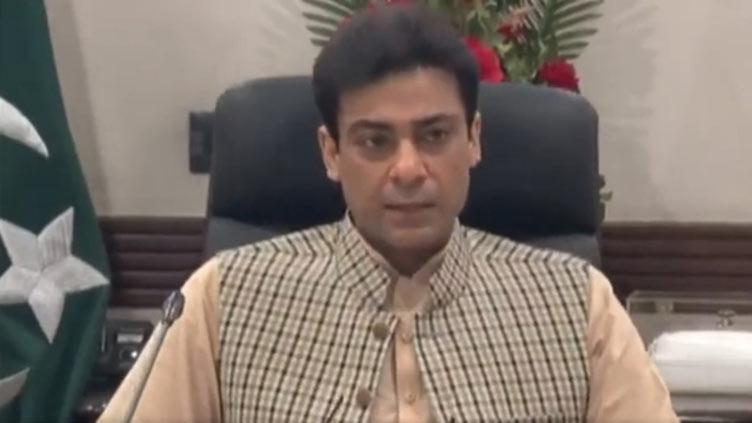 we will not allow them to hold the whole nation hostage to satisfy his ego.

LAHORE (Dunya News) – Punjab Chief Minister Hamza Shehbaz on Sunday has said that the announcement of the long March is a consipiracy against Pakistan and decisions should not be taken on the streets in the presence of Parliament.

Hamza Shehbaz said that Imran Khan and his followers are not well-wishers of Pakistan and the Pakistani people.The negative attitudes in politics are detrimental to the stability of the country, he added.

CM Hamza further said that In the past too, these same characters have caused irreparable damage to the national economy through the politics of sit-ins and protests.

Taking a dig at PTI chairman, Hamza said Imran Khan’s stubborn politics has exposed his undemocratic behaviour but we will not allow them to hold the whole nation hostage to satisfy his ego.

CM Hamza summons meeting over law and order on Monday

The sources further said that a briefing on the lists will be given in the meeting.