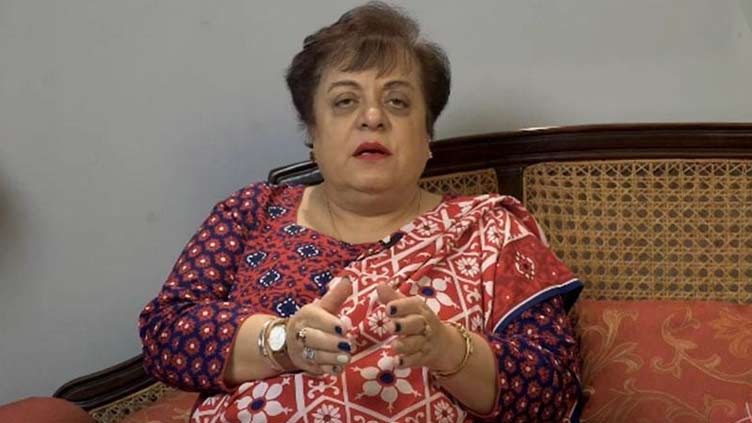 A reference was sent to Anti-Corruption Punjab on April 9 in the capacity as Deputy Commissioner Rajanpur/Deputy Director Anti-Corruption Rajanpur, alleging that the original record of Mouza Kachh Mianwali Jumabandi was embezzled in which registration of case against those responsible was recommended.

A case was registered against Kismat Ali Patwari, Shaukat Ali Patwari and other responsible persons, while the recommendation to determine the role of the remaining accused had been approved. During the interrogation, Mohammad Afzal Tehsildar Rojhan and Mohammad Waqas Mureed, Land Reforms, Clerk DC Office Rajanpur, Mohammad Asghar, Abdul Rehman Patwari recorded their statements.

During the investigation and examination of records, it was found that Shireen Mehrunnisa Ansari Mazari, in connivance with the Revenue Department, committed fraud in the name of MS Progressive Farm Ltd. However, the record of deed proved that neither the buyer nor the seller has thumbprints and signatures.

However, Abdul Rehman, Patwari also presented the record, while Federal Land Commission had declared the deed bogus on May 26, 1975. It was found from the records that Shireen Mazari had handed over 1386 kanals of land to the Provincial Land Commission. According to the records, tampering and cutting was done by the former federal minister.