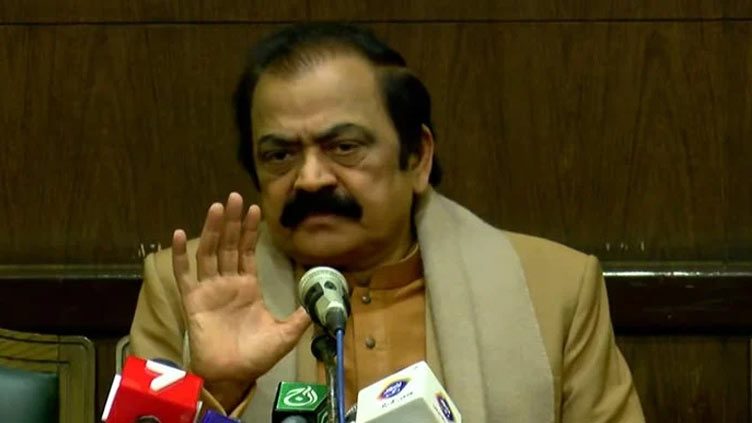 Reacting to the speech Imran Khan, Rana Sanaullah said that “You[Imran] insulted the women of the whole nation by spreading rumors about the daughter of the nation Maryam Nawaz Sharif.”

It is pretinent to mention that during his address to the Multan rally, Imran Khan said that someone had sent him a video of Maryam Nawaz’s speech at the rally on social media “She took my name so many times and with that passion and passion. I want to tell her to be careful so that your husband doesn’t get angry, just like you are taking my name again and again.”

Federal Minister for Railways Khawaja Saad Rafique also reacted strongly to Imran Khan’s speech on Twitter and wrote that “In the Multan rally, Imran Khan had spoken against Maryam Nawaz and my head bowed in shame because a man who calls himself a popular leader does not even know how to speak.”