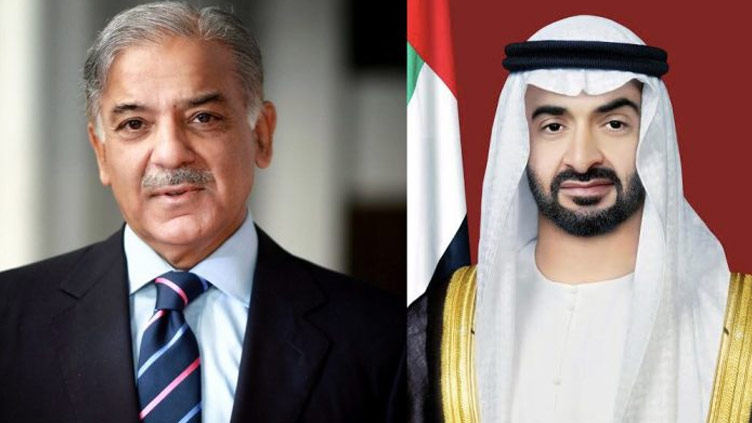 In a tweet, he extended best wishes to him and looked forward to working together to further strengthen multifaceted partnership.

Sheikh Mohamed bin Zayed Al Nahyan was unanimously elected by the Federal Supreme Council becoming the ruler of the oil-rich country founded by his father in 1971. 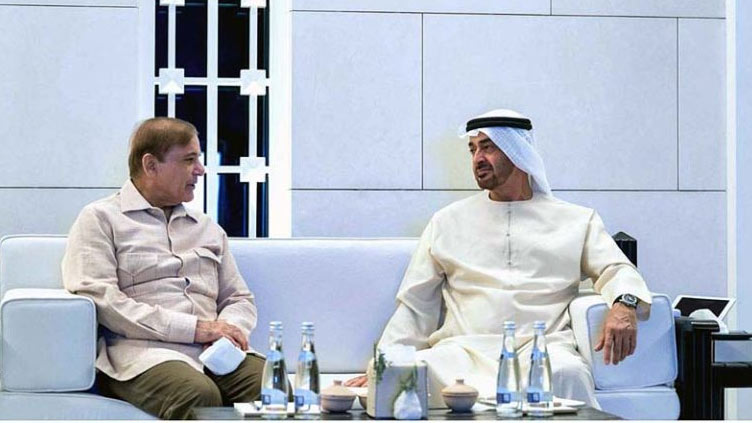 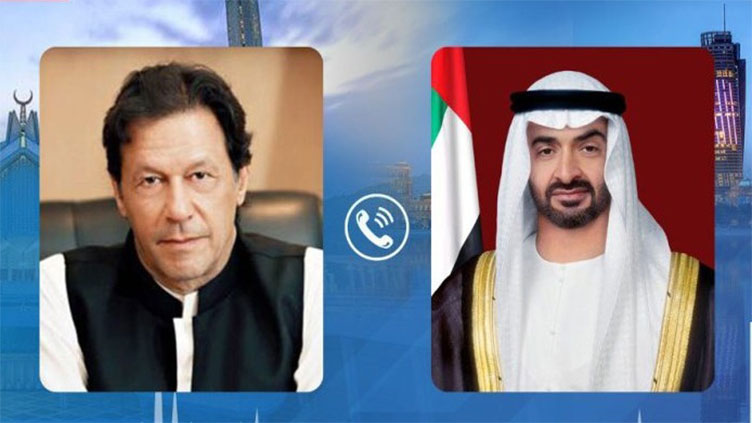 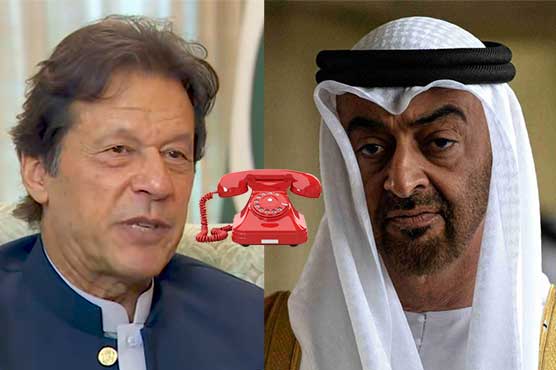 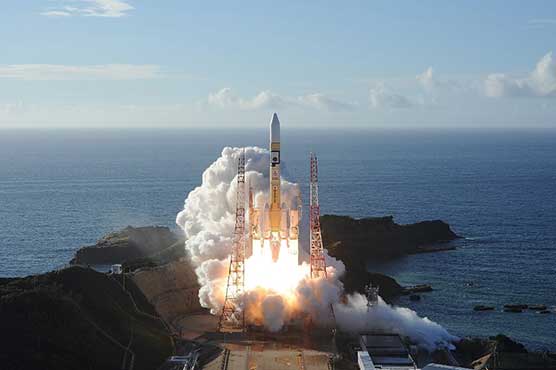