The case has been filed on behalf of station house officer (SHO) Preedy Police Station Sajjad Khan. According to details, the case has been registered under the Anti-Terrorism Act and includes clauses of murder and attempted murder against the terrorists and facilitators of banned outfit Sindhudesh Revolutionary Army (SRA).

It is worth mentioning here that one person was killed and eight other were injured in the powerful bomb blast in Karachis Saddar on Thursday in which 2.5-kilogram explosive material was under as per the Bomb Disposal Squad (BDS) findings. 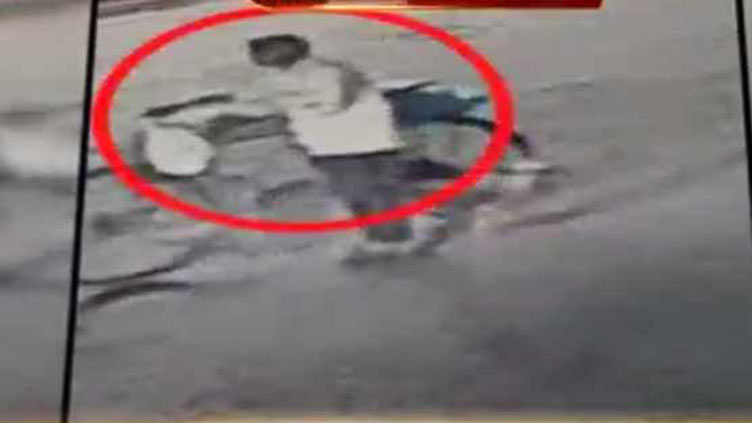 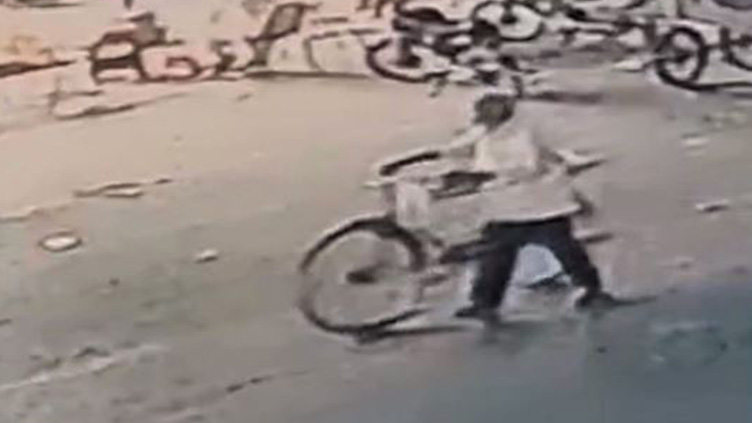 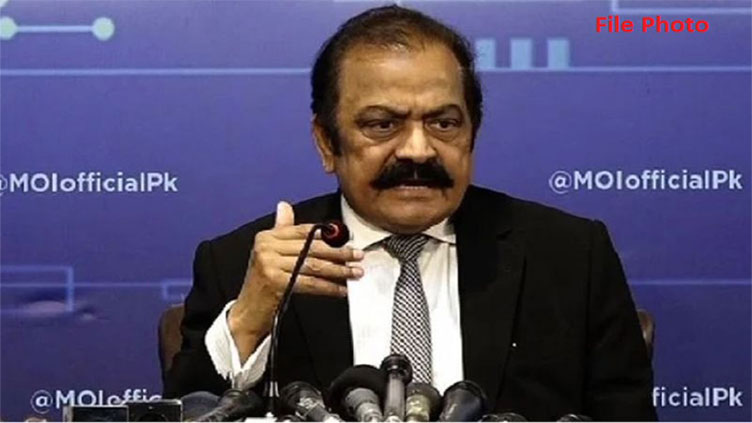 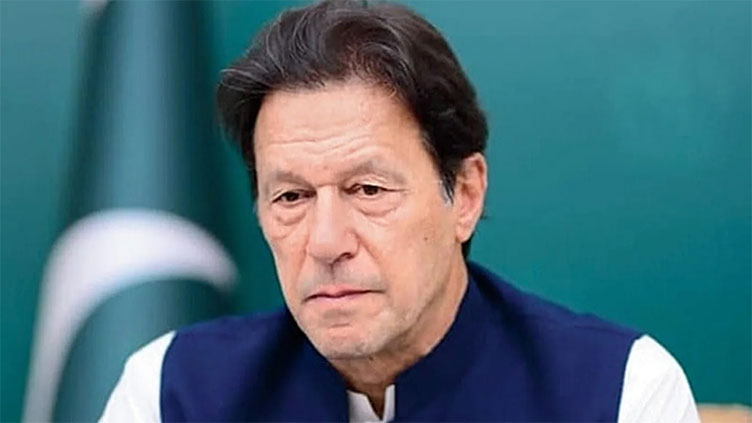