Imran Khan could be arrested over corruption cases: Rana Sanaullah 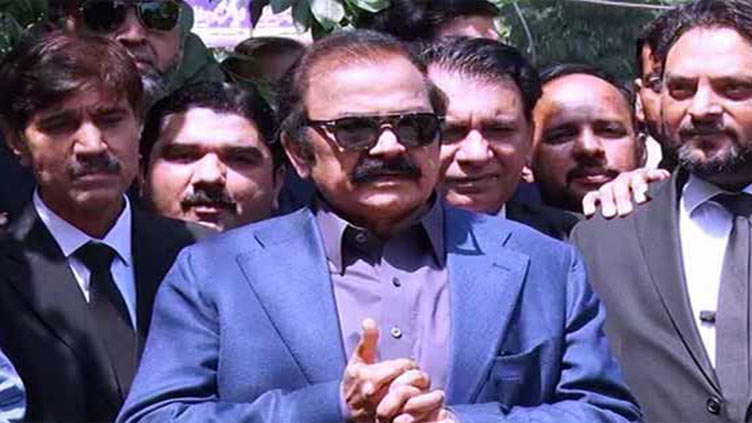 Imran Khan could be arrested over corruption cases: Rana Sanaullah

LONDON (Dunya News) – Federal Minister for Interior Rana Sanaullah has said on Friday that former Prime Minister Imran Khan could be arrested over several corruption cases against him.

Interior Minister further said that PML-N government has track record that they do not impose burden on the people and In London meeting this was major subject on which we talked for three days. PML-N will take all the decision at the summit forum of allies, he added.

PML-N leader while lambasting on PTI Chairman said Imran Khan was directly involved in making fake drug case against him and he has ruined the country in four years , neither the IMF is holding hands nor any other country .

Nawaz Sharif will return to Pakistan soon and PML-N wants Nawaz Sharif to lead the party campaign in the next elections, Rana said. 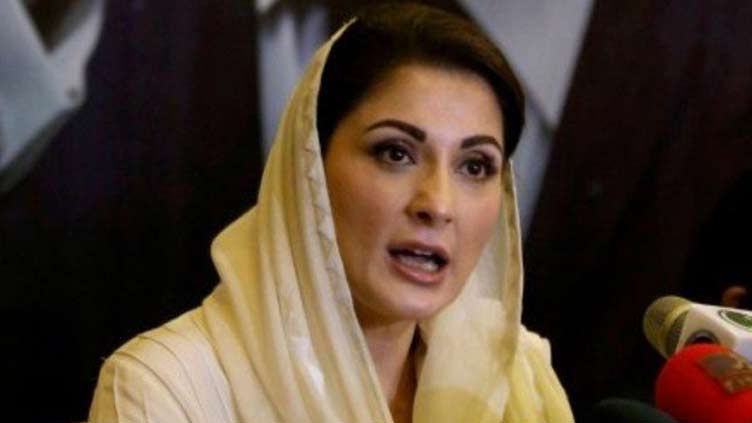 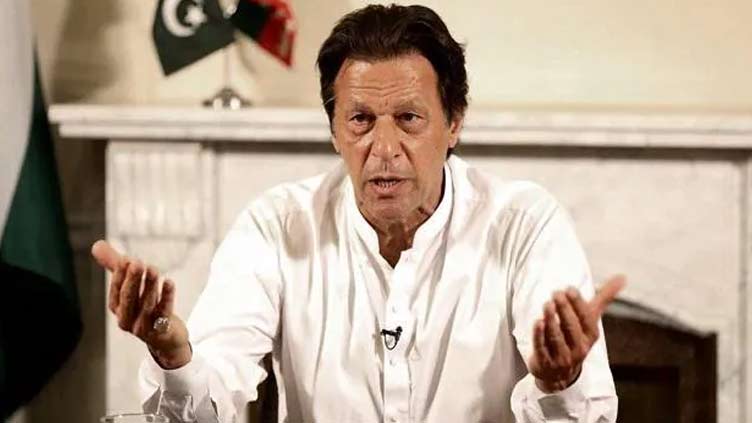 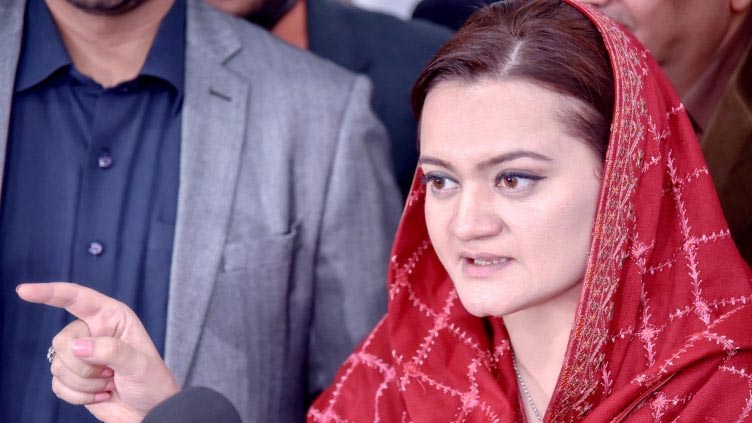